I’ve just had a look back at my posts and the last one (other than last night’s tasty missive on milk) was in June…. LAST YEAR.  Over 10-months ago.  I found 6 drafts hidden away, containing half formed, part formed and nearly fully formed thoughts for internet consumption so I have tarted up a couple of those for future scheduling.  It was a bit of a shock to find that I had neglected my blog for a good 6-months more than I thought.

What has happened since then?  I’ll try and remember!

END_OF_DOCUMENT_TOKEN_TO_BE_REPLACED 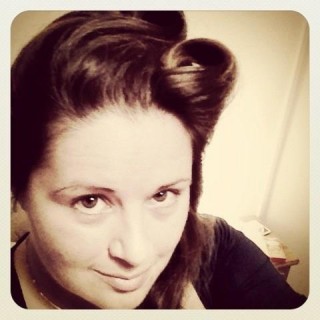